Amid sea changes and chaos, the NCAA reveals it has absolutely no plans for anything 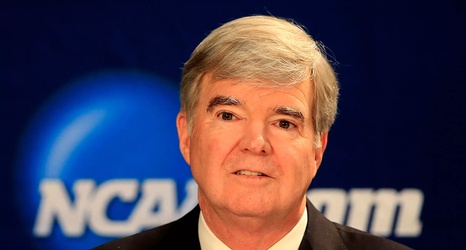 It’s hard to sugarcoat this one: Yesterday was as shambolic, as craven and venal an appearance you’ll ever see before Congress.

Administrators from the NCAA, universities, conference commissioners, and others appeared before the U.S. Senate Commerce Committee to discuss issues related to student-athlete NIL compensation. The grand prize would be attaining a much-coveted antitrust exemption. Of course, that kind of carte blanch is not bound to happen; instead, Congress is far more likely to impose limitations on the amounts that can be earned, an earnings window, and place other regulations and restrictions on NIL earnings.

Tossing out a laundry list of jeremiads, a parade of whataboutism, and a slippery slope of horribles, the NCAA’s strategy was to throw as much at the wall and see what would stick.