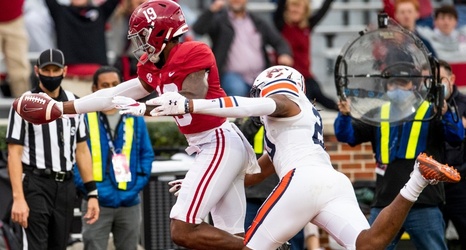 In the 2020 recruiting cycle, the University of Alabama had a chance to get one of two incredibly athletic tight ends.

Despite it missing on Arik Gilbert and Darnell Washington, maybe the Crimson Tide did not need them. It signed a capable playmaker at the position in 2019, and he exploded during the last seven games of his sophomore season. He caught one pass as a true freshman, but Nick Saban knew Jahleel Billingsley was closing in on grasping the offensive system. A native of Chicago, Ill., he arrived as a four-star and in Steve Sarkisian’s second year, the gifted play caller started to recognize Billingsley’s talent.