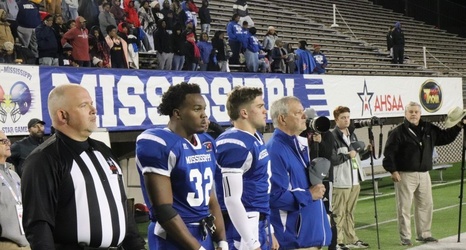 Alabama is getting its respect for awards at the end.

The recognition started with Pro Football Focus and now others – including the coaches in the Southeastern Conference – having joined in. Nick Saban and the Crimson Tide had 14 players named to the SEC’s All-Coaches Team on Tuesday, including six selections for the first-team.

For Wills and Leatherwood, the duo anchored an offensive unit that allowed only 12 sacks in 381 pass attempts this season.