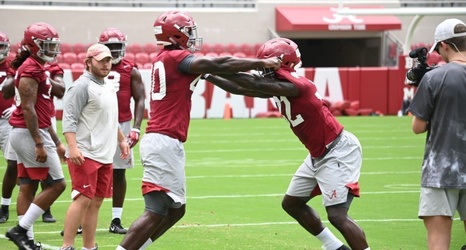 This would be major for Alabama’s defense.

He had worked so hard to become a starter at inside linebacker for the program and Joshua McMillon was about to have his moment as a redshirt senior. He came in the 2015 signing class from Memphis, Tenn., and was part of a national championship squad, but he desired to be a marquee contributor. McMillon had learned the entire defensive system and ready to go, until a serious knee injury set him back in August camp. It was devastating to see his one chance to make an impact on the field go up in smoke, because of a mishap in a preseason scrimmage.