Alabama, SEC’s season hinges on the Big 12’s decision as college football waits in the balance 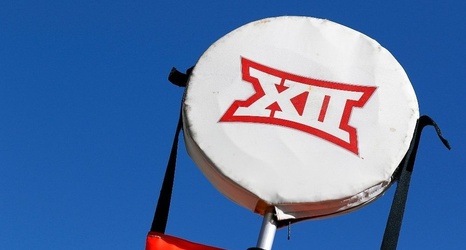 What everyone had already known was made official today.

The Big Ten has postponed its season until the spring in hopes of better health conditions for its athletes to compete.

The conference’s commissioner highlighted that there was just too much uncertainty regarding the potential medical risks its players may endure.

“As time progressed and after hours of discussion with our Big Ten Task Force for Emerging Infectious Diseases and the Big Ten Sports Medicine Committee, it became abundantly clear that there was too much uncertainty regarding potential medical risks to allow our student-athletes to compete this fall,” said commissioner Kevin Warren.