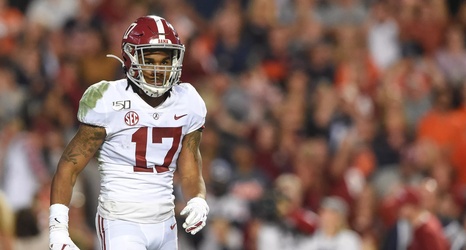 It obviously doesn’t really matter at this point where Alabama is ranked by the committee since there is zero playoff chance, unless you have a particular affinity for the Sugar Bowl over the Orange or Cotton, but it’s still interesting to measure their performance in the advanced metrics. Poor Bill Connelly knows he is going to get more hate mail this week.

That win expectancy is based on what happened on each individual play. Auburn scored three very unlikely points at the end of the first half, while on the 100-yard pick six Alabama was denied seven very likely points and Auburn gained seven more unlikely points.