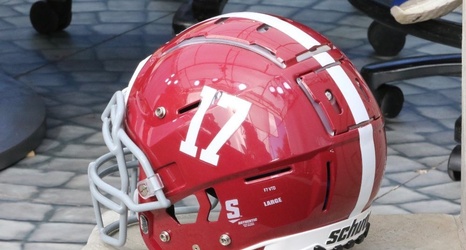 “It’s an enormous honor to just be on the College Football Hall of Fame ballot considering more than 5.4 million people have played college football and only 1,027 players have been inducted,” said NFF President and CEO Steve Hatchell in a press release. “The Hall’s requirement of being a First-Team All-American creates a much smaller pool of about 1,500 individuals who are even eligible.