Alabama Football: Who the Tide should hire as Offensive Coordinator 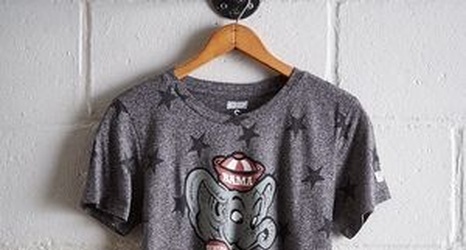 Want an alarming trend for Alabama Football on the biggest stage?

Game data highlights two major flaws within Alabama’s offensive play calling the past three seasons. First, is a lack of balance. Second, is a lack of innovation.

Both of these flaws must be corrected by Coach Saban’s next offensive coordinator.

Bringing Balance back to Alabama Football