Alabama Football: What’s next for Nick Saban and the Crimson Tide 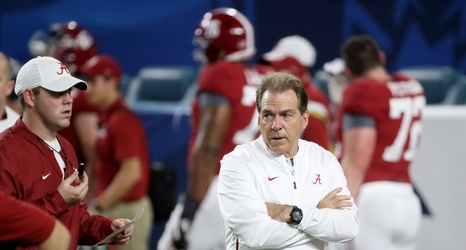 For a second straight season, Alabama football must move on from shattered championship dreams. It is different this time. As unrealistic as it was, there was confidence the Crimson Tide would always find a way to make the CFB Playoff field.

Now the program and its fans must contend with the reality of a post-season game, some players and many fans may not embrace. But Alabama football has bigger problems than lost enthusiasm.