Alabama Football: What will happen with Tua after latest medical test 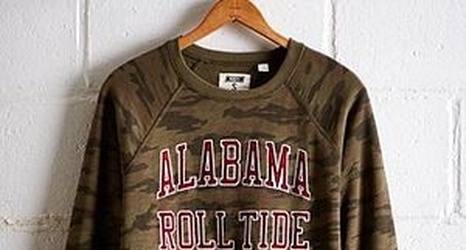 Based on the good news, Tua could be released for football activities soon enough, working out for teams in advance of the April Draft should be no problem.

The three-month CT scan for #Bama QB and coveted draft prospect Tua Tagovailoa was as positive as possible, sources say. The fracture has healed. The hip and its range of motion is good.