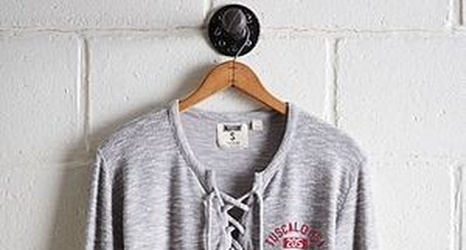 Alabama football coach had some good news and nor so good news on Monday. As the Crimson Tide begins preparation for Saturday’s home game versus South Mississippi, there are unsettling changes in the Tide’s defensive front.

Defensive end, LaBryan Ray will miss Saturday’s game after re-injuring a foot that caused him to have surgery in the offseason. Nick Saban said more tests are needed to further evaluate Ray. Alabama football insiders are speculating Ray will be lost for a significant amount of time and might not be able to return in the regular season.

The player who replaced Ray during the game Saturday was true freshman, Justin Eboigbe.