Alabama Football: Two teams with something to prove in the Citrus Bowl 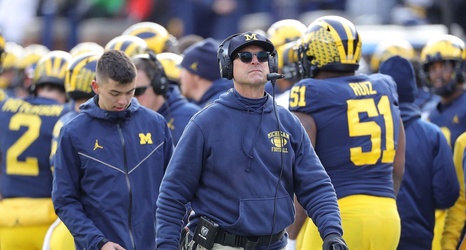 Alabama football coach, Nick Saban warned the college football world a few years ago. Nick stated the Playoffs had changed everything. Even with a four-team Playoff field, the non-Playoff bowl games were “diminished.”

Imagine, Nick asked, what would happen with an eight-team field. Alabama football fans have not had much reason to worry about diminishing the importance of bowl games. For five seasons, the Crimson Tide has only played in bowl games that mattered – a lot.

Now the Alabama Crimson Tide has a Citrus Bowl game. Many fans and probably a few players don’t know what to make of it.