Alabama Football: Tide fans are asking is the glass half-full or half-empty 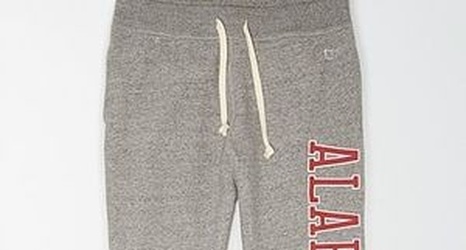 By any reasonable standard, Alabama football is the top program in college football. Yes, Clemson is the reigning National Champion, but programs are measured by more than a few seasons and certainly by more than one season.

The Alabama Crimson Tide competes to a singular standard. That standard is defined by championships, especially national championships.

So, every time Alabama football plays a game, it and the rest of college football measure the performance against the current season’s national championship probability.