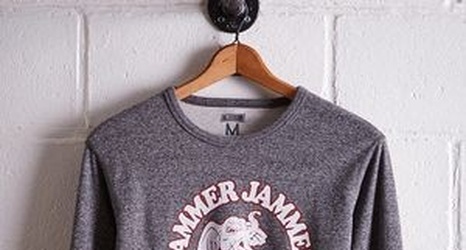 Alabama football offensive coordinator Steve Sarkisian is a respected offensive mind. Though a sizable contingent of Atlanta Falcons will disagree, Sark has a history of balancing a ‘West Coast’ system against what an opponent gives him. It worked well at USC and Washington before Sarkisian became involved in Alabama football. In fact, Lane Kiffin learned from Sark who learned from Norm Chow, who learned from Lavell Edwards, who learned passing offense from a connection to legendary NFL coach, Sid Gillman. College football historians will attest to the impressive lineage of these coaches.

At its core, the ‘West Coast’ offense emphasizes the passing game in a way that increases production of a team’s rushing attack.