Alabama Football: Some thoughts on All-SEC Freshman team and more 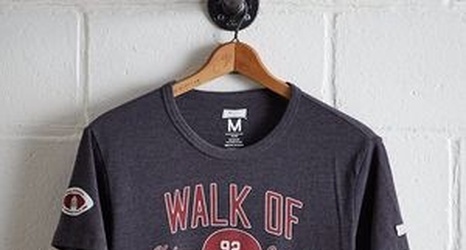