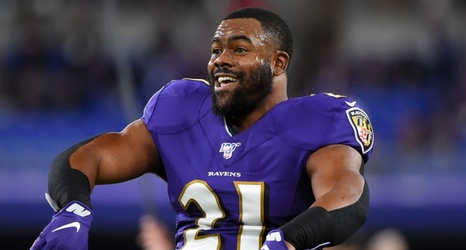 (Photo by Will Newton/Getty Images)

This former Alabama football RB will need a new home

Mark Ingram was one of the first fan-favorite Alabama football players of the Nick Saban era. He was the face of the 2009 team, and he was Alabama’s first Heisman winner. Since leaving Tuscaloosa, he has been successful on two NFL teams.

Despite such a long career, Ingram still has value in the right situation. After being cut by the Baltimore Ravens, he will be an unrestricted free agent this offseason.

So, what are the best fits for Mark Ingram in the NFL?