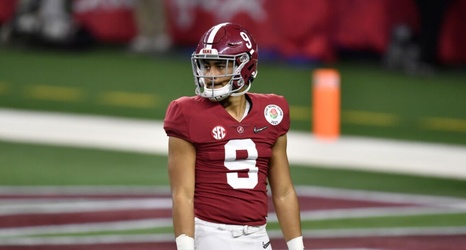 On last year’s team, you couldn’t watch a game without seeing a handful of leaders. In every position group, there was at least one person who set the standard. Mac Jones earned the respect of the entire team as an upperclassman. Najee Harris, DeVonta Smith and Jaylen Waddle dictated the pace for skill teams, and Patrick Surtain led a young defense. You also had Dylan Moses and an elite offensive line filled with upperclassmen.

With all of those players off the roster, we will see some new faces.