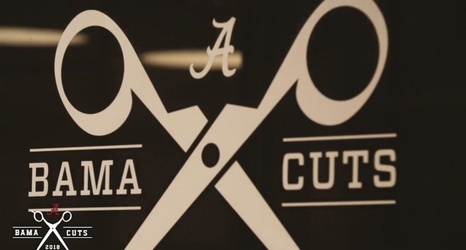 Alabama football is bringing back their barbershop talk show, “Bama Cuts”, for season two and some huge visitors have been announced.

“Bama Cuts” takes place in Alabama’s barbershop, which is located in the Tide’s player facility. The show has hosted several former and current Alabama players, along with the Tide’s head coach, Nick Saban, in the past. This season is headlined by Stephen A. Smith, Rickey Smiley and Inky Johnson.

Smith is one of the most well-known sport’s personalities in the world as he hosts popular ESPN sport’s show, “First Take”, and his very own radio show, “The Stephen A.