Alabama Football: An homage to fathers and grandfathers 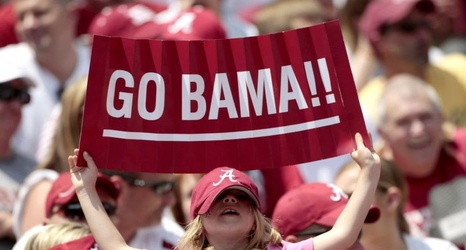 There is nothing better than a father or grandfather sharing their love of Alabama football with their children and grandchildren.

Just this past week was Father’s Day. For most Alabama football fans it is a time of celebrating that special man in your life be it your birth father, your step-father, grandfather, adopted father, or the mother that had to take on both roles in your life.