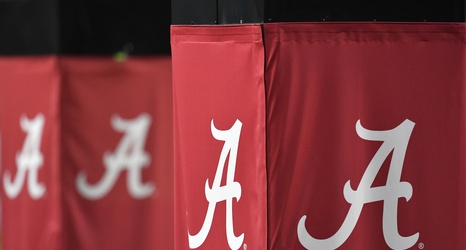 In the Saban process, all those stars must be discarded no later than the first day of Scott Cochrane’s 4th quarter strength and conditioning program.