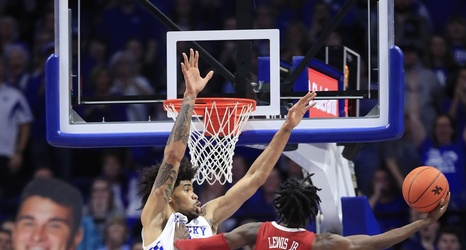 The Maravich Center in Baton Rouge will rock early Wednesday evening in Baton Rouge. Alabama basketball is at a pivot point in the season. At 12-7 and lacking an impressive road win, Nate Oats’ team has a great opportunity to define itself. The Crimson Tide, having won eight of its last ten games, doesn’t have to beat LSU. But a win over LSU will allow a Tide claim it has become a top-tier SEC team.

With Florida losing to Mississippi State Tuesday night and Auburn avoiding an upset in Oxford in double-overtime, the upper rank of the SEC looks to be three teams.