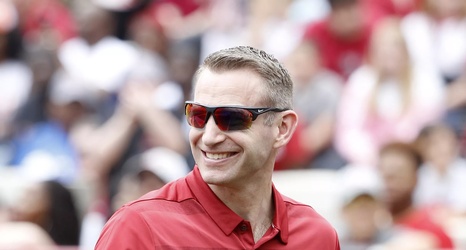 Alabama has finalized its 2019-2010 Men’s Basketball schedule, and, folks, it’s a tough, tough road for a talented Tide squad trying to learn a new system and culture under first-year head coach Nate Oats.

When he arrived on the Capstone, Oats said that his biggest challenge would be the first 60 days. While retaining the roster and filling his class were tough, no doubt, he may want a mulligan on that proclamation: because this is as rugged a climb as I’ve ever seen Alabama face.

Just to name a few post-season teams that the Tide will face, they include: