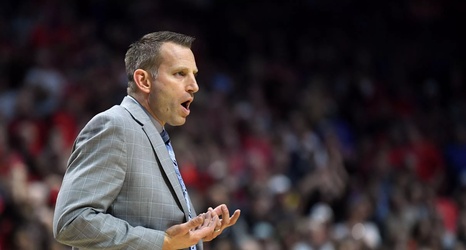 The Crimson Tide fell to 1-2 on the season with a sloppy 93-79 loss to Rhode Island on Friday night. The road loss was the team’s first game away from Tuscaloosa this season. The Rams improved to 2-1. The Atlantic 10 Conference improved to 3-0 over the SEC this week with the victory. LSU and Vanderbilt also took L’s in the last two days.

Alabama got Herbert Jones back after missing a game and a half with a hyperextended elbow. Jones joined Kira Lewis, John Petty, Beetle Bolden, and Javian Davis in the starting lineup.