99 Things to Love About Alabama: “The Sack” 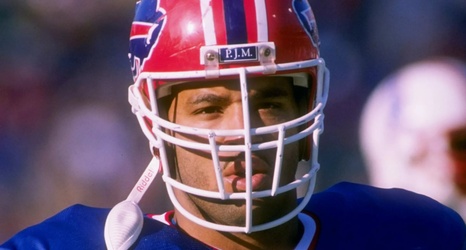 Entering the 1980s, despite being one of the sport’s century-long blue bloods, Alabama had been tormented by some of its notable counterparts in the midwest and southwest; especially two notable two teams — the Texas Longhorns and Notre Dame. We will cover Texas eventually, but let’s take a look at the Tide’s record of futility against its primary competitor for the sport’s all-time king of the roost: the Fighting Irish.