Report: 4-Star DE Jarez Parks Has Committed To Alabama, But Will Grayshirt 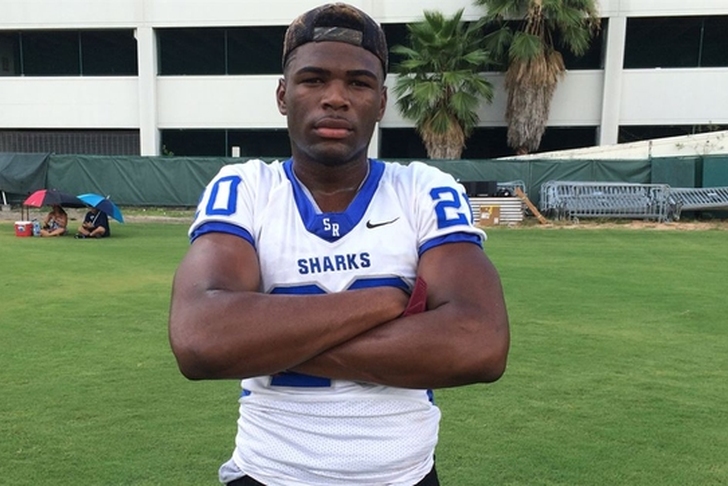 Four-star defensive end Jarez Parks has committed to the Alabama Crimson Tide, giving Nick Saban & Co. another top defensive lineman coming to Tuscaloosa. However, he won't be joining them this year.

According to Rivals.com's Andrew Bone, Parks has decided to grayshirt and will enroll at Alabama in January, joining their 2018 class.

What I'm told on Jarez Parks- He has committed to #Alabama as a grayshirt. He will enroll next January. @TideSports

Parks was scheduled to announce his commitment today at a press conference at his school, but left saying he needed more time to think about his decision. He was also being heavily recruited by Florida State, Florida and Auburn.

The 6-foot-3, 255-pounder is ranked as the No. 7 weak-side defensive end and No. 93 overall prospect in the country by 247sports' Composite Rankings.