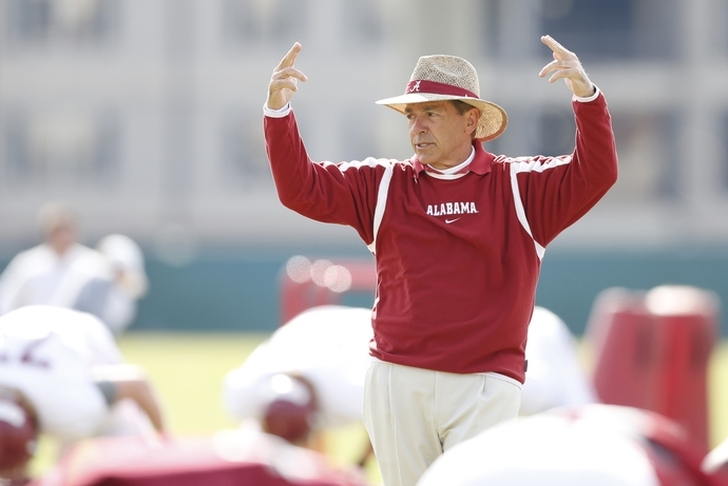 The Alabama Crimson Tide are fresh off their fourth national championship in the past seven years, cementing themselves as one of the greatest dynasties in college football history. However, the focus in Tuscaloosa has already shifted towards next season as they try to add another trophy to their case.

Spring practice will be extremely vital to Alabama's success next year as they try to replace several key starters on both sides of the ball. Here's an overview of everything that has happened and is happening around the Tide this spring:

For the third year in a row, Alabama needs to figure out who their starting quarterback will be. Blake Barnett might have the most talent of any of the players fighting for the job as a former five-star recruit who was the nation's top rated pocket passer two years ago. He has shown flashes of brilliance in practice as a redshit last season, but is competing with the more experienced Cooper Bateman. Right now, Barnett appears to be out in front.

3 Players That Need To Step Up
RB Bo Scarbrough

The Tide have the unenviable task of trying to replace the dominant running back duoe of Heisman winner Derrick Henry and speedster Kenyan Drake, and they're counting on Scarbrough to be their new lead back. He missed most of his freshman season with a knee injury, just his combination of speed and power at 6'2" and 240 lbs. give him all the makings of a future star.

With Rueben Foster taking over the leadership role on the defense, Alabama needs Evans to step up next to him to avoid having to rely heavily two freshmen (Ben Davis, Lyndell Wilson), and he has so far. He appears to be the second starter next to Foster. Humphrey had an outstanding freshman season with 45 tackles and three interceptions, earning him a starting spot at the end of the season. Now, Alabama needs him to continue to develop into a shutdown corner for their defense to continue playing at a high level.

Calvin Ridley gives Alabama a dominant wideout that commands all of the attention of the opposing secondary, and Diggs is the perfect slot complement to him. At 6'0" and 183 lbs, Diggs is extremely shifty and an above-average route runner. Get this guy in space and he's a threat to take it to the house every single time. 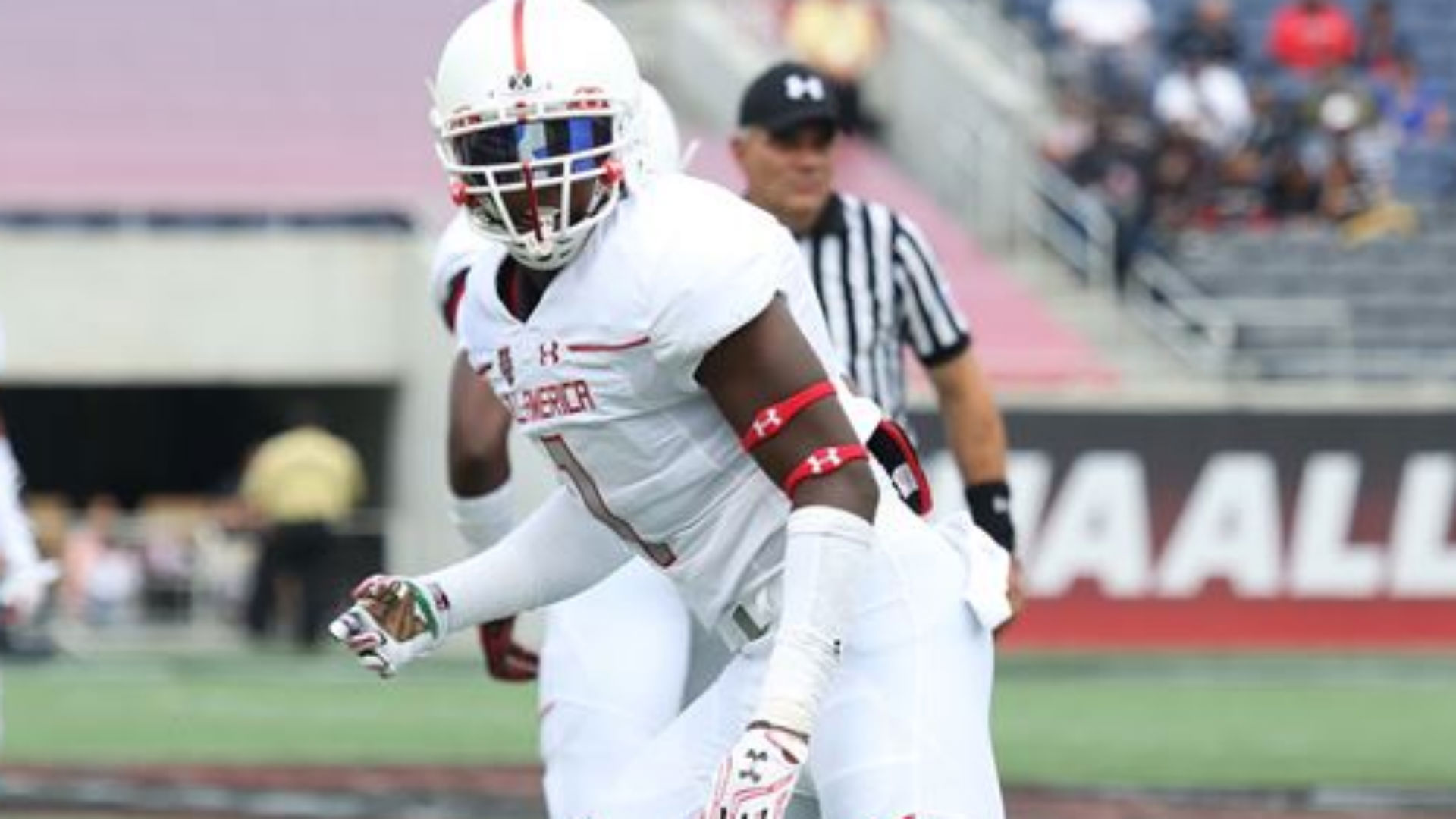 Davis, the top linebacker in the class, has all the tools to be Alabama's next great linebacker. At 6'3" and 240 pounds, Davis has the size and strength to be a major factor in the run game, but also has the speed and athleticism to be effective in coverage. The No. 2 running back in the class, Emmons will have the ability to earn carries right away as the Tide try to replace Henry. At 5'10" and 232 lbs, Emmons already has the power of your stereotypical Alabama back - now it's just a matter of how quickly he adjusts to their system.

Notes & Quotes
Guard Richie Petitbon is expected to miss the season after suffering a torn ACL.

"Did you ever see Bernie Kosar throw the ball? Alright, I mean the best thing we can do is go like this and just watch where the ball goes. If it's accurate and it's on time and he's got enough arm strength then you kind of don't worry too much about it." - Nick Saban on Blake Barnett's unconventional throwing motion.

What they're saying:
The most frustrating part of the new Alabama center's job is quite simple
Al.com All-Access: No one says Alabama's dominance is bad for college football
Alabama Recruiting News & Rumors Roundup: Tide On Top For Marvin Wilson, Nation's Top DT