Julio Jones, Amari Cooper, and Mark Ingram: How Alabama Players Fared In The NFL This Past Weekend 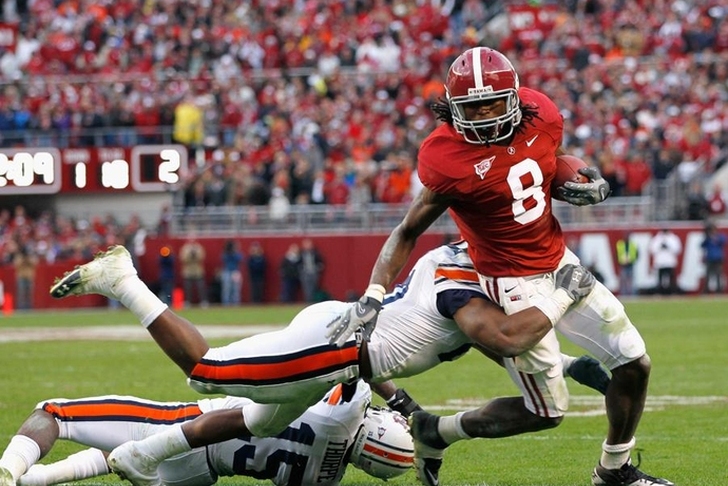 The Alabama Crimson Tide are the number four team in college football and continue to pump elite talent into the NFL on a yearly basis.The alumni players producing well in the NFL pays dividends for Alabama, both from a school pride level and in raising the status of the football program. Here's how some of the best Alabama alumni did this past weekend around the NFL.

Atlanta Falcons wide receiver Julio Jones hauled in 7-of-11 targets for 149 yards in the Falcons' Week 16 loss to the Saints. On the season, Jones has 83 receptions, 1,364 yards, and three touchdowns. He is in his seventh season in the NFL after being drafted sixth overall by the Falcons in the 2011 NFL Draft. 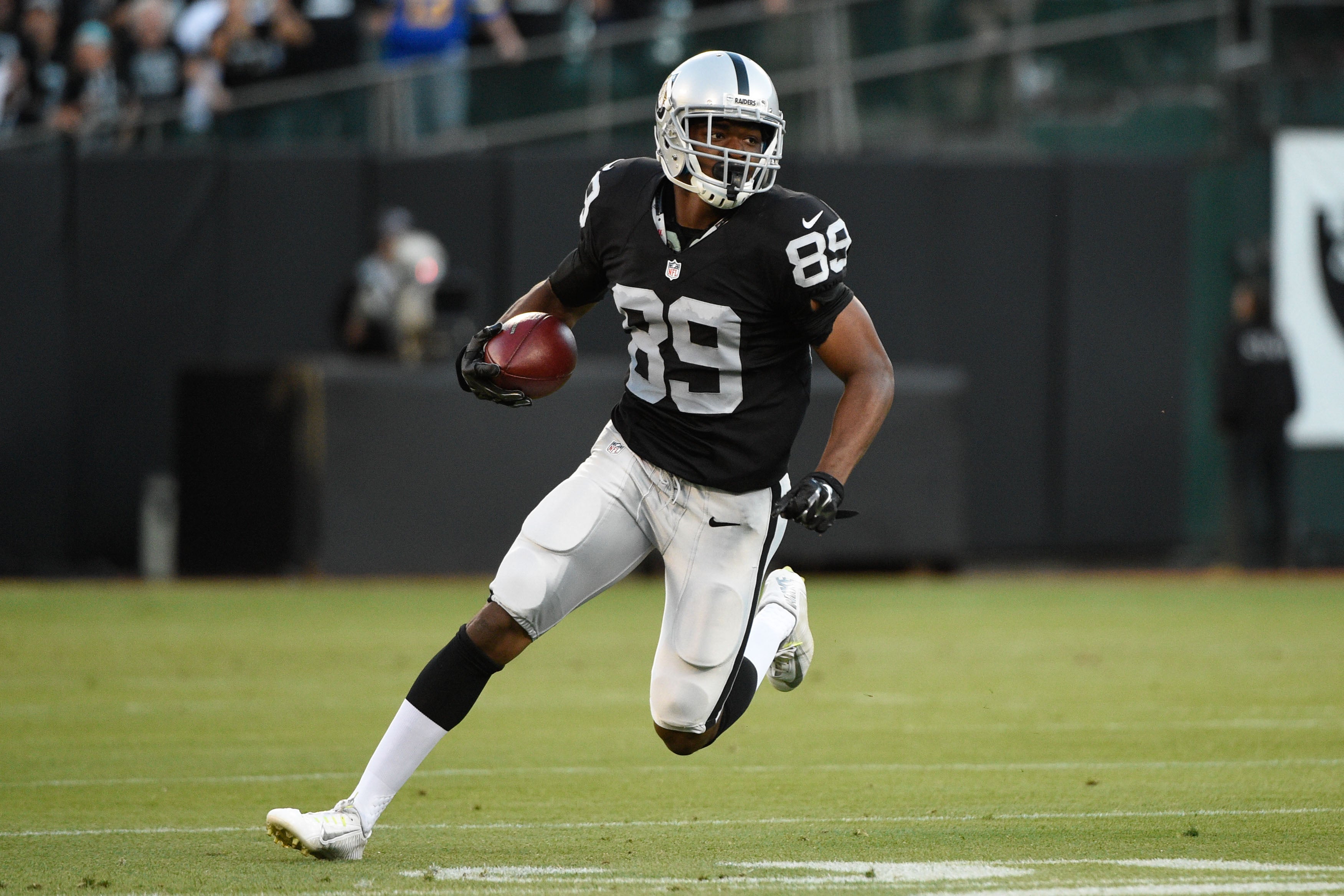 Oakland Raiders wide receiver Amari Cooper reeled in 3-of-4 targets for 66 yards and one touchdown in the Raiders' Week 16 loss to the Philadelphia Eagles on Monday Night Football. In his third season, Cooper has career lows in receptions (45) and yards (565). He had high expectations entering his third season considering the Raiders drafted him fourth overall in the 2015 NFL Draft.

Despite the down year, he still shows signs of elite ability like this route on his touchdown catch against the Eagles this past Monday. The former Heisman running back for the Crimson Tide is entering his seventh season in the NFL, after being selected 28th overall by the Saints in the 2011 NFL Draft. Ingram carried the ball 14 times for 44 yards and a touchdown in the Saints' Week 16 win over the Falcons. He is having a career year rushing for 1,089 yards, and a career-high 12 touchdowns. He also has a career high in receptions with 54 and is on pace to set a career high in receiving yards.