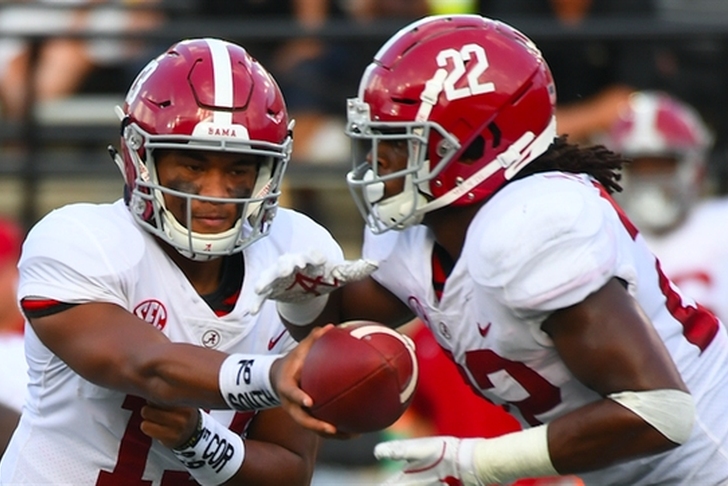 The Alabama Crimson Tide won the College Football Playoff in thrilling fashion last year and plan on staying at the top of the SEC and college football in 2018. For Alabama's repeat dreams to come true, the Crimson Tide need a few players to have breakout seasons.

The national title game hero showcased the downfield passing ability we haven't seen from an Alabama quarterback under Nick Saban, making us think that Tagovailoa is going to be a bonafide Heisman candidate and superstar for the Tide. Considering the fact that he found success both through the air and on the ground against one of the nation's best defenses in Georgia without really any prep, we think he's in for an incredible year following a full offseason as the starter. 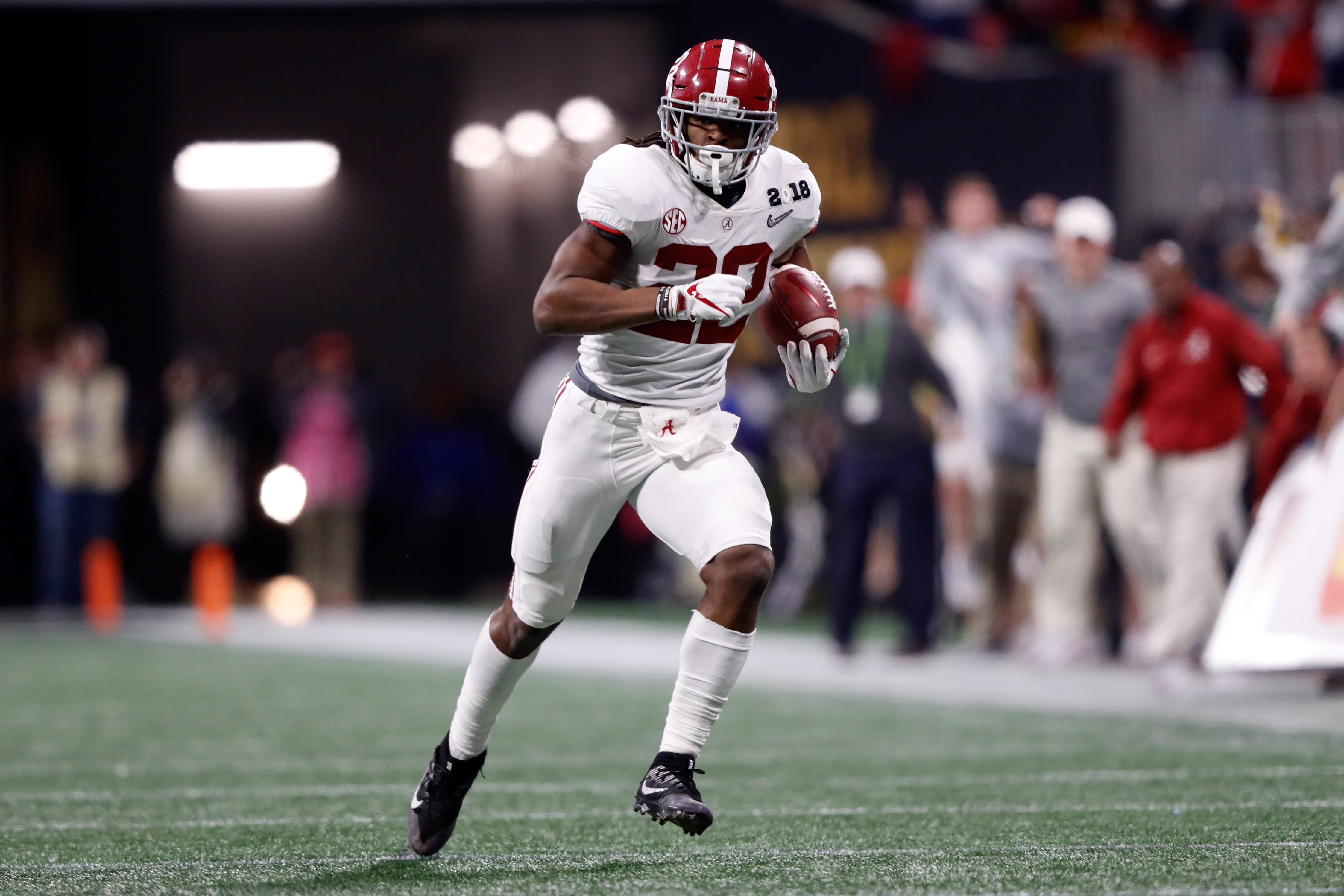 Another freshman who really shined in the title game, Najee Harris will see his role increase in a big way with Bo Scarbrough now in the NFL. Damien Harris will still be the starter but he saw his role decrease as last season wore on. Najee Harris has the speed to be a threat on the perimeter and the power to run successfully between the tackles. That versatility will make him a valuable part of Alabama's offense. 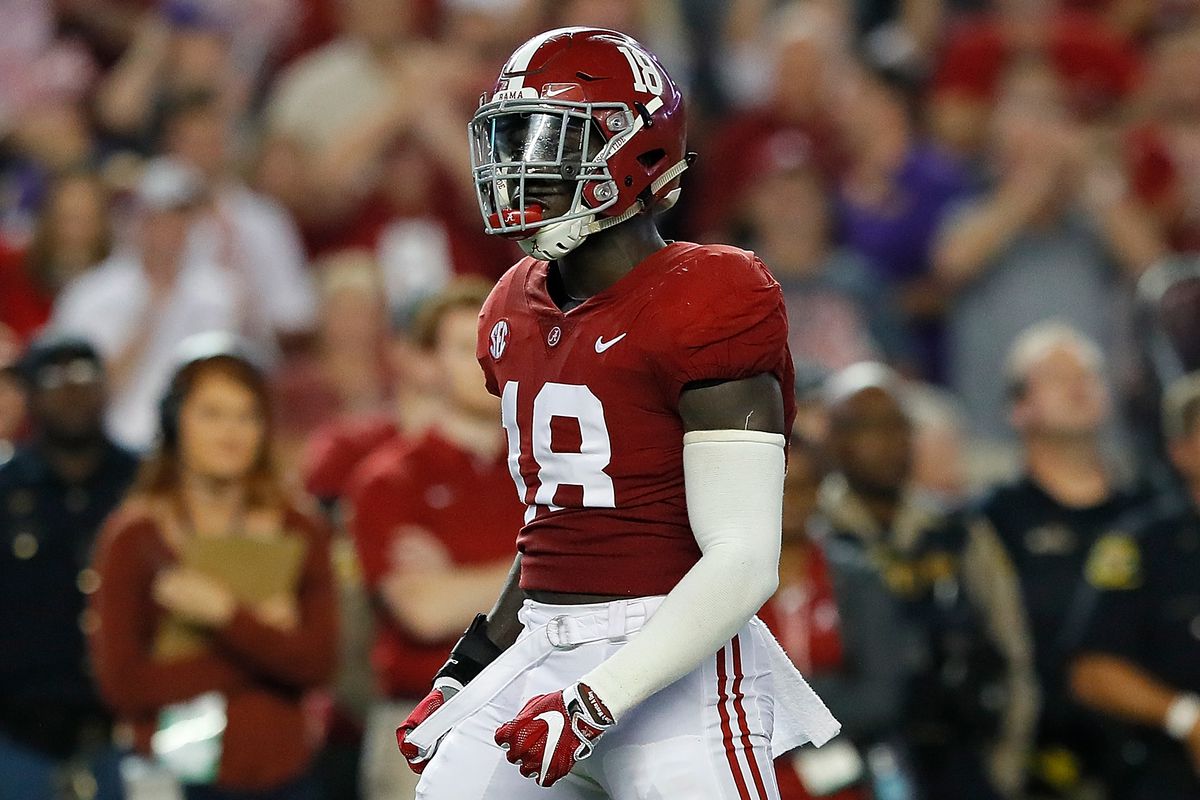 With Rashaan Evans and Shaun Dion Hamilton also gone, Moses and Mack Wilson are stepping into starting linebacker roles - and Moses is ready to thrive. One of the most athletically gifted players on Alabama's entire roster, Moses has sideline to sideline range and is great in coverage. He needs to become more disciplined but he has all of the physical tools of a star.