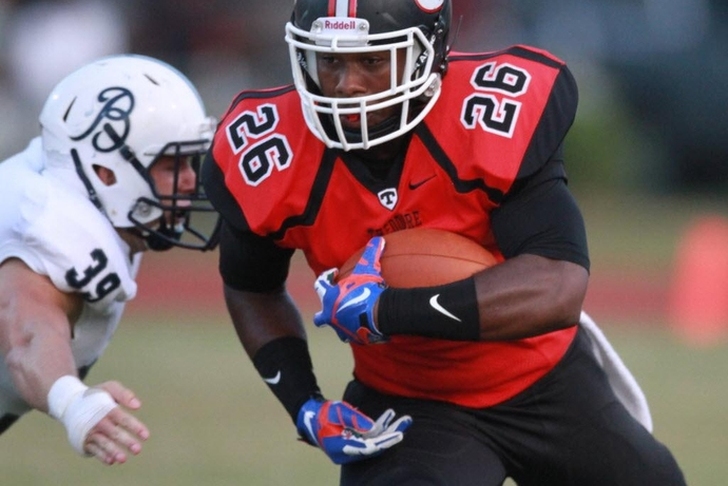 “Everything went good we just had a good little conversation,” Perine said. “He just kept being honest with me. He just came by and told me about the depth chart and said I could come in and contribute early.”

Alabama offered Perine back in November and turned the heat up on a potential flip before the dead period. However, things don't look rosy quite yet. In fact, Perine remains iffy on the Tide in spite of seeing what a Tide running back can do in Nick Saban's system during Derrick Henry's 2015 Heisman campaign.

“I don’t really look at that,” Perine said. “It all comes down to if I can get playing time. That’s a big thing I’m going to college for – education and playing time.”

Ranked as the #29 running back in the country by 247Sports, Perine remains a hard commit to Florida. However, he did leave the door slightly ajar with a bit of vague wording.