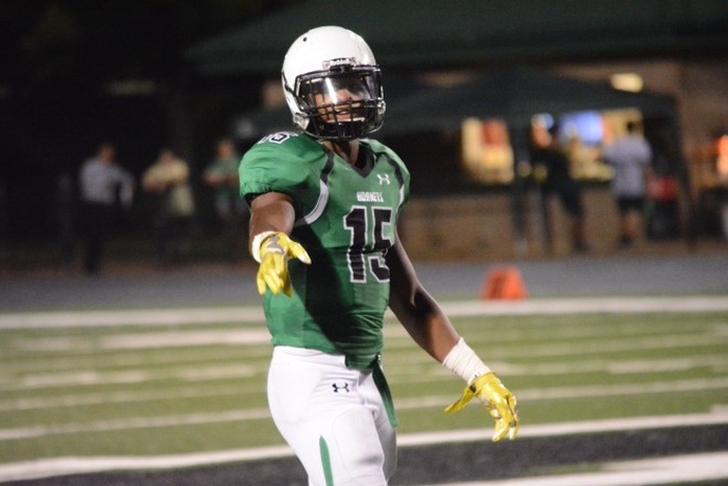 Four-star safety Xavier McKinney is heading to the Alabama Crimson Tide. McKinney announced his commitment during the Under Armour All-American game. Below is the video of his commitment.

McKinney is the No. 70 overall recruit and No. 8 safety. The Georgia product was the No. 8 player in the state.

McKinney was a former Georgia commit. He made official visits to Ohio State, Alabama, Auburn, Georgia and Clemson. Nick Saban made an in-home visit in an attempt to sway McKinney just before the recruiting dead period and it clearly played a big role.

A highlight tape of McKinney is embedded below.