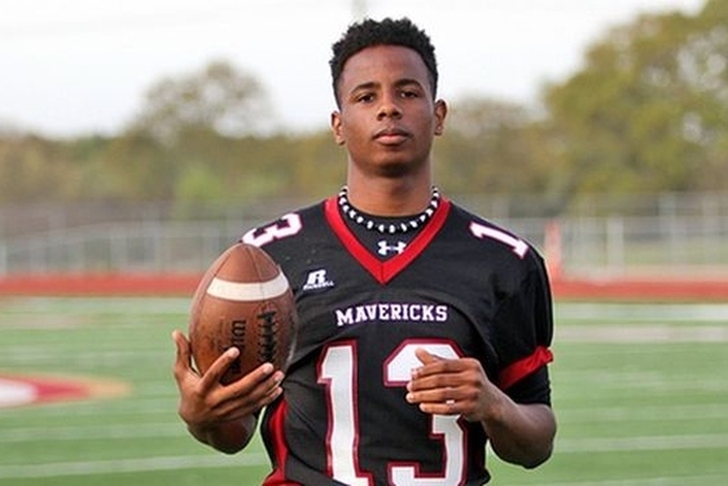 For the next three to four years... I will be attending.....https://t.co/9xUwdM5HHU pic.twitter.com/qJFVBT5vDM

Knott thanked his parents, coaches, friends, and teammates in the video posted on Bleacher Report, but also had a message for his doubters. “Some people didn’t think I could make it back, but I’m not here for those people,” he said, referencing a torn meniscus he suffered at the start of his junior season.

Knott is ranked as the No. 7 cornerback and No. 62 overall prospect in the country by 247sports.

His committment boosts Alabama from the No. 8 recruiting class in the country to No. 6. The Tide still trail Ole Miss and LSU in the SEC, but they're in the mix for several other top uncommitted recruits that will announce their decision on National Signing Day.

Follow our Alabama Crimson Tide news page for all the latest Alabama news!