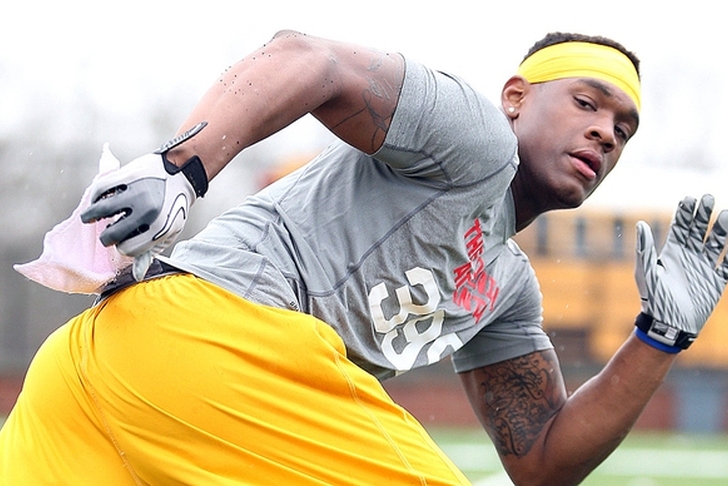 Five-star linebacker Lyndell "Mack" Wilson (Montgomery, AL) announced that he has committed to the Alabama Crimson Tide over Georgia and Auburn. He joins an Alabama recruiting class that ranks No. 5 in the country.

Wilson was reportedly going back and forth between Georgia and Alabama over the past few weeks, taking an official visit to each school in January. However, Alabama defensive coordinator Jeremy Pruitt has made two in-home visits to Wilson during the course of the past week, which helped the Tide land him.

Wilson is ranked as the No. 2 outside linebacker and No. 15 overall prospect in the country, including the No. 2 player in the state of Alabama.