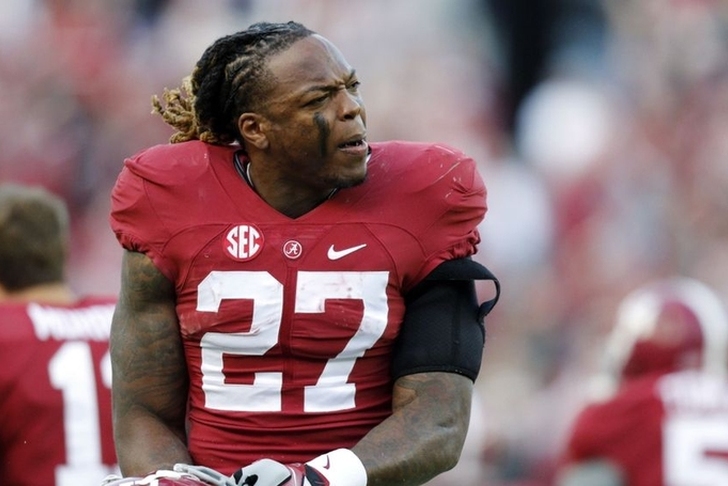 Alabama RB Derrick Henry did most of the damage for the Crimson Tide, rushing 32 times for 236 yards and two touchdowns in yet another Heisman-worthy performance. Texas A&M couldn't put together an answer for him at any time on Saturday, as Henry repeated gashed them to extend drives.

On the other side of the ball, Texas A&M QB Kyle Allen had a game he'd likely rather forget -- throwing three killer interceptions which eliminated any chance of an Aggies comeback. The running game wasn't much better, gaining just above one yards per carry against Alabama's elite run defense.

Alabama moves to 6-1, 2-1 SEC and sets themselves up nicely for key upcoming home games against Tennessee and LSU.