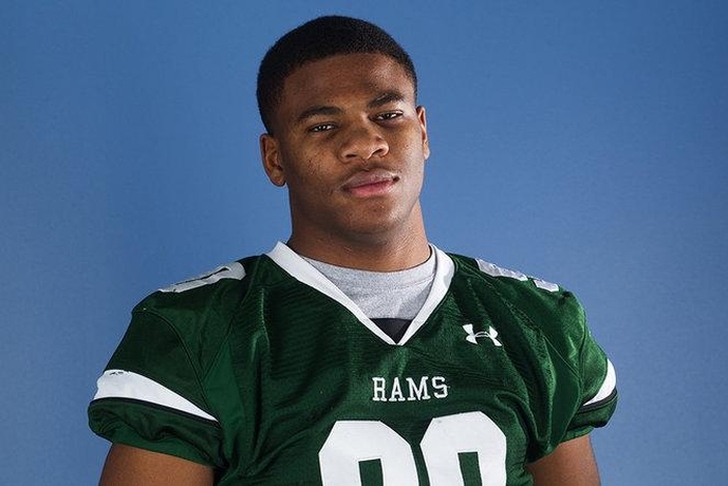 Tide to flip Penn State commit?
Alabama recently offered a scholarship to 2018 four-star defensive end Micah Parsons (Harrisburg, PA), and the 6'3", 235-pounder was thrilled about it.

“It was a dream getting an offer from Bama,” Parsons said, via 247sports. “They’re an amazing school with amazing tradition. They’re the best team in the nation, so definitely a good offer. Everyone wants [a national title], but Bama can get you one.”

Parsons is currently committed to Penn State, but he admitted that Alabama's offer could change things for him.

Parsons is ranked as the No. 2 defensive end and No. 5 overall prospect in the 2018 class.