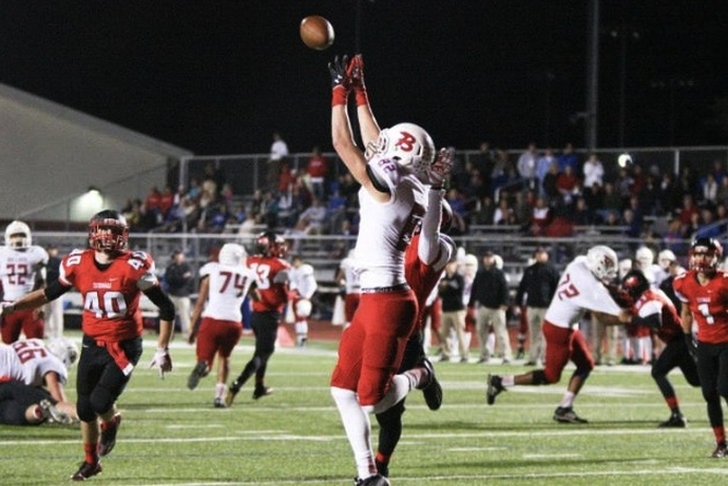 The college football season doesn't start for roughly two months, giving the Alabama Crimson Tide plenty of time to focus on recruiting. Alabama has turned up the heat on the recruiting trail during the offseason, and it's already paid off with 14 commitments - but the Tide are far from done. Here are the latest news and rumors surrounding Alabama football recruiting.

Alabama expected to land recent Texas decommit
Three-star tight end Major Tennison (Bullard, TX) had been committed to Texas since October, but he re-opened his recruitment this week and is expected to commit to Alabama, according to Hank South of 247sports.

Tennison is expected to visit Tuscaloosa on Thursday, and should commit then.

Tide hosting plethora of five-star prospects
Alabama is hosting plenty of the nation's top prospects at camp on Sunday, and a lot of big names are will be in attendance - including eight five-star recruits: