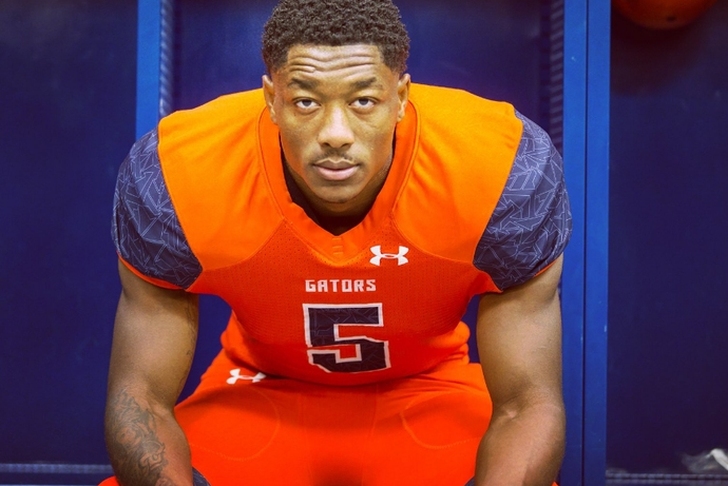 It's a never-ending cycle for Nick Saban & Co. when it comes to the Alabama Crimson Tide bringing in another top recruiting class. The issue, according to 24/7 Sports 2018 Football Recruiting Composite Team Rankings, is that Alabama has the 21st best-recruiting class. That means there's plenty of work to be done Alabama football recruiting. Here are all the latest Alabama recruiting news and rumors you need to know. 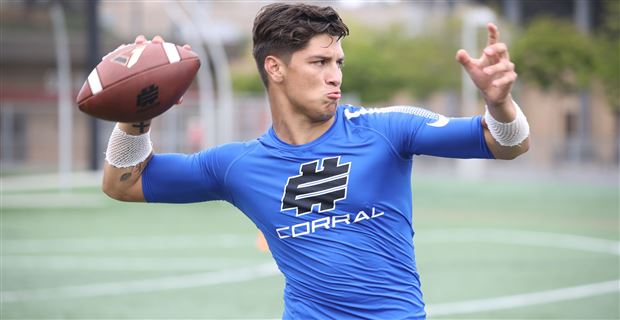 SEC Country reported on Wednesday that Florida quarterback commit Matt Corral would “possibly” visit Alabama this weekend for an official visit. This will be Corral's first visit to Alabama or any other program since committing to Florida back in the Summer. Before Corral made his commitment to Florida he had a top three of Georgia, Florida, and Alabama.

The Crimson Tide remain without a quarterback in the 2018 class, but Corral might change that soon. The California recruit is No. 32 on the 247Sports composite. He's the No. 3 pro-style QB and the No. 6 player in the state.

Copeland is a verbal commit to Florida but has shown interest in Alabama since visiting for the Ole Miss game. He then unofficially visited Alabama again in early November. Sources close to him are saying he is considering going to Alabama due to the offensive struggle of the Gators this season and the recent firing of head coach Jim McElwain.

Copeland is the No. 45 overall recruit in the country and the No. 7 wide receiver. He hails from Florida, where he's the state's No. 8 player. 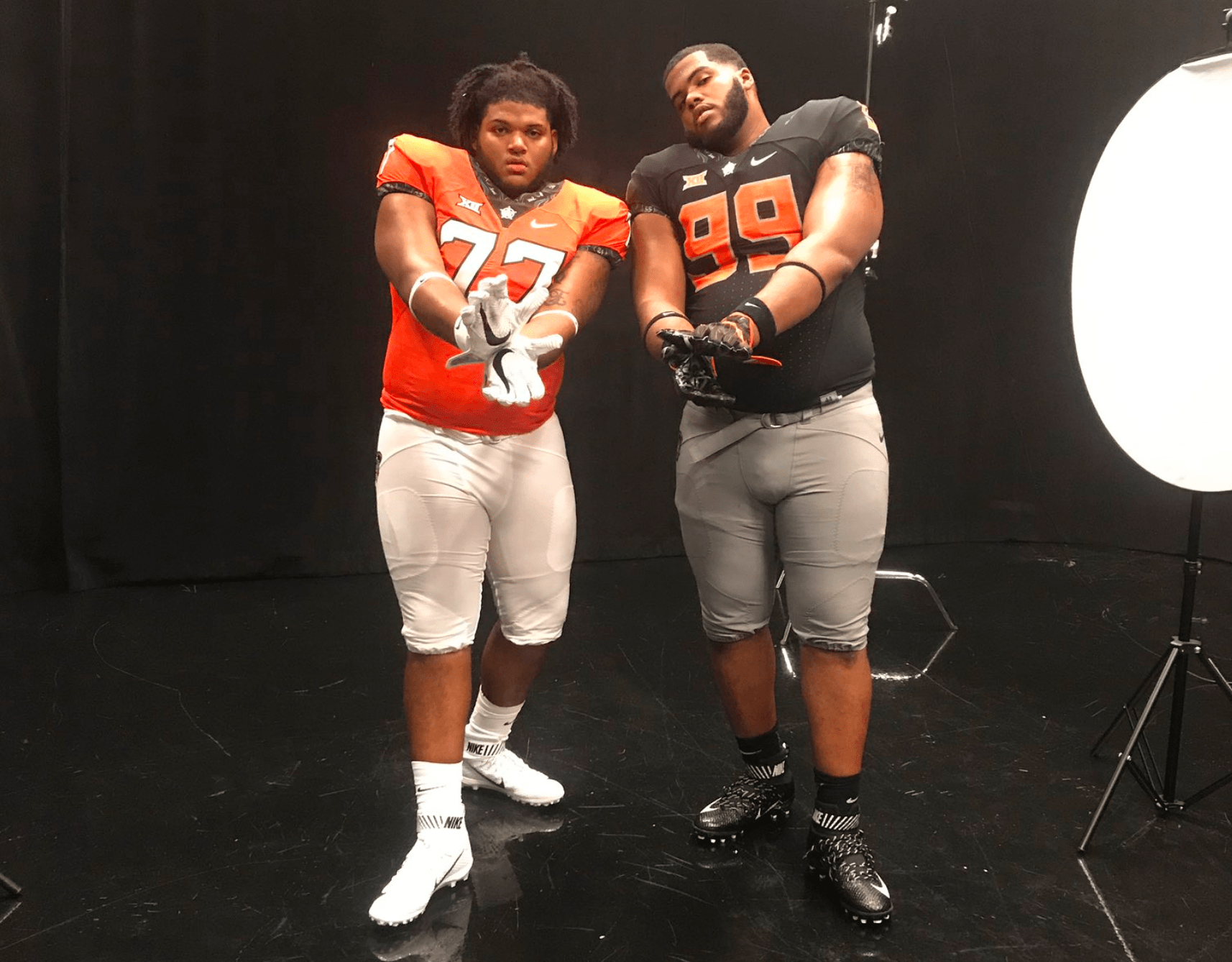 The FIU commit is ranked lower than the usual Alabama target. He's outside the 2,000 on 247Sports.