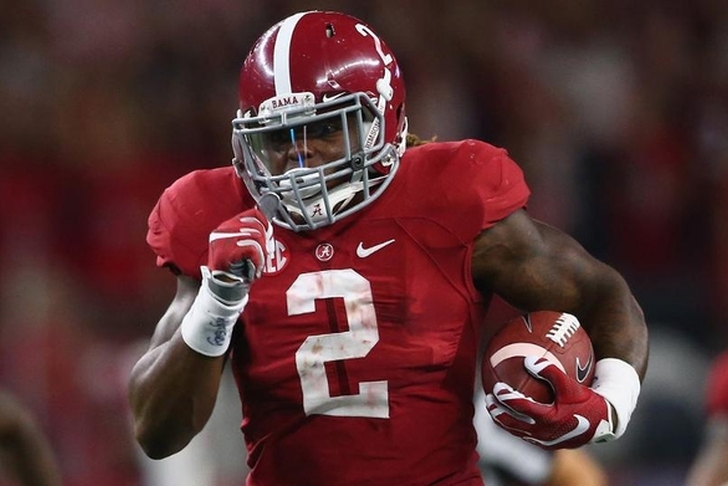 The Alabama Crimson Tide will be without their star RB next year. Heisman Trophy winner Derrick Henry will enter the NFL Draft, forgoing his final year of eligibility.

After Henry's monster season, it's not much of a surprise that he's leaving early. Henry carried the ball a whopping 395 times this season. That was 58 more than any other college player and 68 more than any NFL RB.

Henry is generally regarded as the No. 2 RB for the NFL Draft, behind OSU's Ezekiel Elliott. NFL teams don't often spend first round picks on running backs, so Henry likely won't go in the first round. However, he should go offf the board at some point during Day 2.

Alabama loses Henry and backup RB Kenyan Drake this season. With those two gone, rising-sophomore RB Damien Harris will likely become the starter. He had 46 carries for 157 yards and a score in mop-up duty this year.