Alabama RB Damien Harris Will Return For His Senior Season 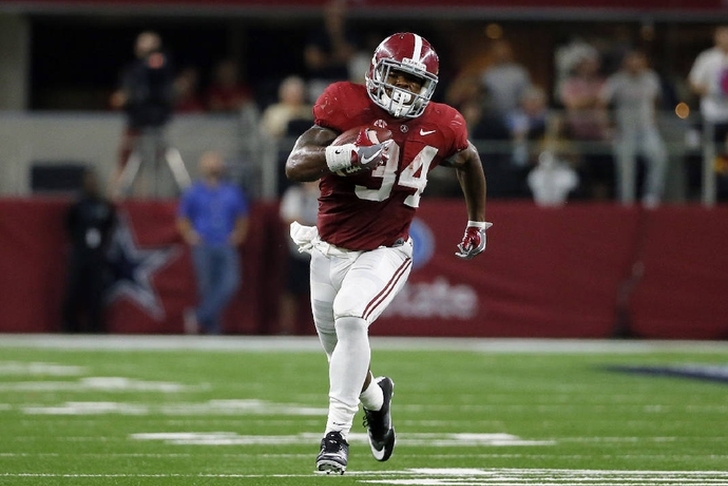 Alabama star running back Damien Harris will return to the Crimson Tide for his senior season instead of heading to the NFL Draft, according to AL.com.

Harris with most likely remain the lead rusher in 2018, however expect sophomore and former 5-star recruit running back Najee Harris to receive a large workload next season.

WR Calvin Ridley and RB Bo Scarbrough also made their decision today as they will both enter the 2018 NFL Draft.