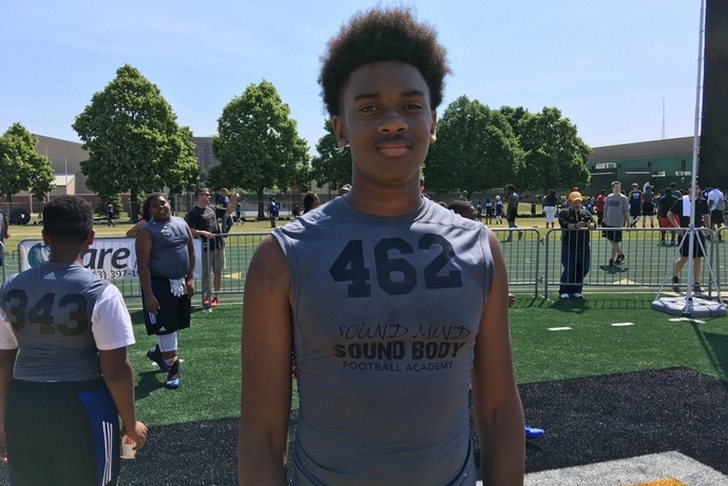 While the Alabama Crimson Tide are primarily focused on the 2019 recruiting class during the spring, they're also looking ahead to the 2020 class - and have made a move for one of the top prospects in that cycle.

Five-star offensive lineman Paris Johnson Jr. (Cincinnati, OH), the top-rated offensive tackle in the 2020 class, announced on Twitter that he received an offer from Alabama.

#AGTG Honored to Receive an Offer from THE University of Alabama #RollTide pic.twitter.com/sobpIJwDyQ

The offer was a big one for him, as he said he was "ecstatic" about getting the offer.

"I was ecstatic when I earned the offer from Alabama," Johnson told BamaOnLine. "I’ve camped there when I was younger, so I know the great culture and tradition Alabama has."