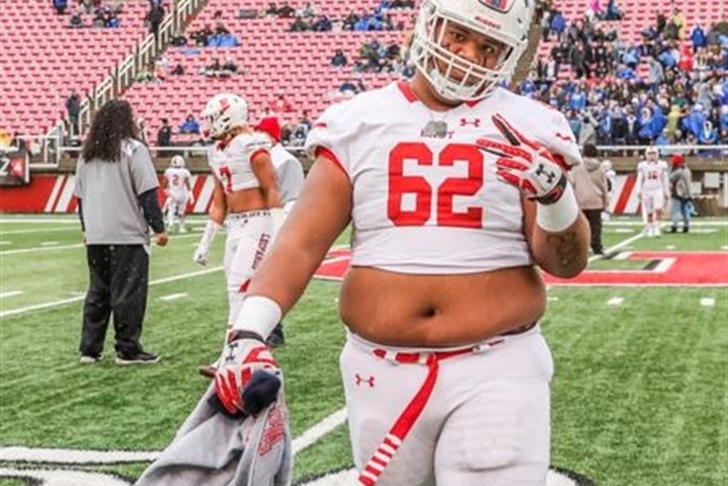 The Alabama Crimson Tide have really ramped up their recruitment of four-star defensive tackle Siaki Ika (Salt Lake City, UT) over the past few months, offering him a scholarship during an unofficial visit on February 3, and they've emerged as the favorite to land him.

“They’re top dogs,” Ika told SEC Country. “If you go there, the competition is going to be top-notch. As far as developing yourself as a player, in the eyes of a lot of people, that’s the best place to be.”

Alabama doesn't have much depth at defensive tackle, and that is the biggest thing defensive coordinator Tosh Lupoi is pitching him on.

“It’s something that he pitches to me the most,” Ika said. “They are very thin with interior guys. They’re losing a lot of guys and have already lost a lot of guys on the interior line. I have an opportunity there. He wants me to come in and play nose or inside shade or outside shade.”

Ika decommitted from BYU two weeks after that first visit to Tuscaloosa and returned to Alabama in late April.

The 6-foot-3, 360-pounder is ranked as the No. 11 defensive tackle and No. 178 overall prospect in the country, according to the 247sports Composite.