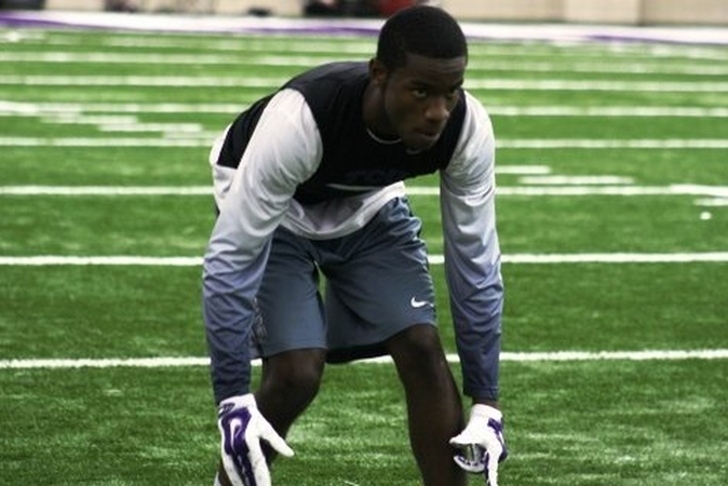 The college football season doesn't start for roughly two months, giving the Alabama Crimson Tide plenty of time to focus on recruiting. Alabama has turned up the heat on the recruiting trail during the offseason, and it's already paid off with 16 commitments - but the Tide are far from done. Here are the latest news and rumors surrounding Alabama football recruiting.

Alabama lands JUCO commit
The latest commitment to that group is four-star JUCO cornerback Jhavonte Dean (Blinn Community College), who gave his pledge to Alabama on Saturday, according to 247sports.

"[Alabama] was pretty nice," Dean said. "It was basically what I expected. The campus was what I expected. I felt like they really wanted me. Coach (Nick) Saban said I'm a priority. He told me everything they do there and how Alabama puts guys in the league."

Tide lead for 2018 CB
Four-star cornerback Isaac Taylor-Stewart (San Diego, CA) visited Alabama on Friday, and he says the visit moved the Tide to No. 1 on his list.

“The tour was great,” Taylor-Stuart said. “It was very huge and had one of the biggest weight rooms in the country. The members of the staff and the coaches were awesome. It was the best visit I’ve taken so far.

“I talked to all the coaches I believe. All of them introduced themselves to me. Even meeting Coach Saban was really shocking. They really showed love to me. All the coaches really loved my size and said I’m huge for corner as a junior and fast and athletic. They all said great things.

"It went great,” Parks said of the visit. “I saw the facilities, messed around with a couple of teammates. Great team, great spirit around there. I really enjoyed it. I met with Coach Lupoi and Coach Key and talked to Coach Nick Saban, they were really cool.