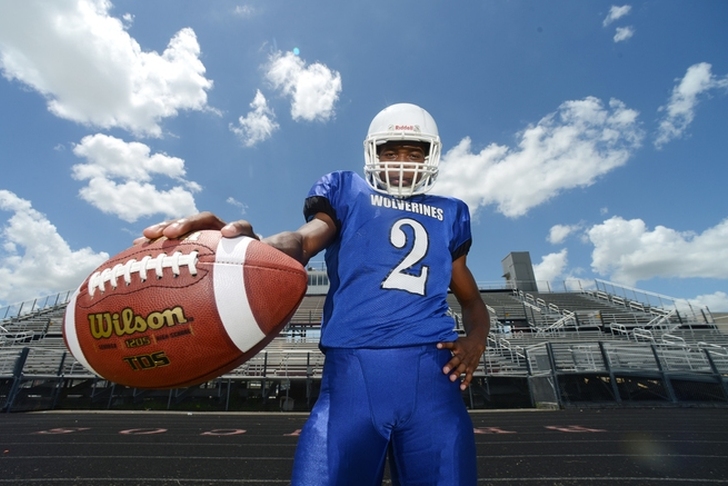 This coming weekend, the Alabama Crimson Tide will host 2016 four-star West Palm Beach (FL) wide receiver Ahmmon Richards. Richards is currently committed to the University of Miami, but that's not stopping him from at least feeling out the vibe in Tuscaloosa.

Richards was offered by Alabama back in January after he committed to the in-state Hurricanes at this time last summer.

Rated as the #49 overall receiver in the Class of 2016 by 247Sports, Richards has plans to visit the Tennessee Volunteers this weekend as well.

Richards caught 53 passes for 1,183 yards and 21 touchdowns during his junior season. He currently holds offers from 16 schools.