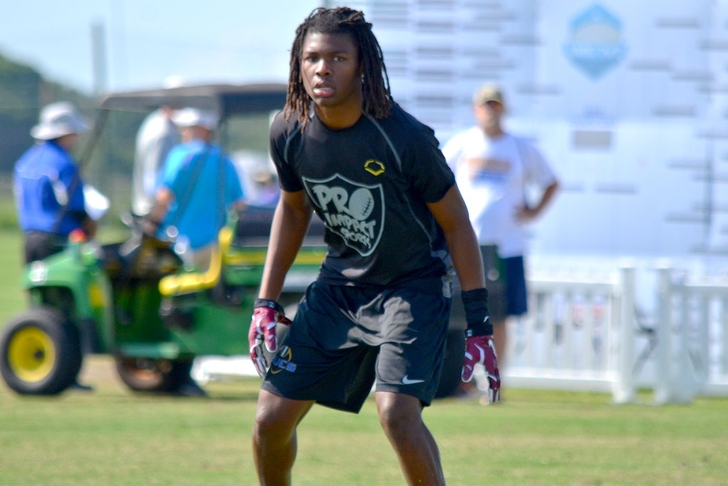 Having already picked up an offer from Alabama football back in May, four-star Daytona Beach (Fla.) Mainland safety Cyrus Fagan spent his Tuesday camping at Alabama and enjoyed his experience immensely.

“I didn’t get to talk to Coach (Nick) Saban, but I’ve been talking with Coach (Lane) Kiffin for a while,” Fagan added. “They want to bring me in at safety.”

Fagan is considered by many to be a heavy Florida State lean, but don't rule out the Tide.

“Bama is up there with Florida State,” Fagan said.

Fagan is rated as the #7 safety and #90 overall player in the Class of 2017 according to 247Sports' Composite Rankings.