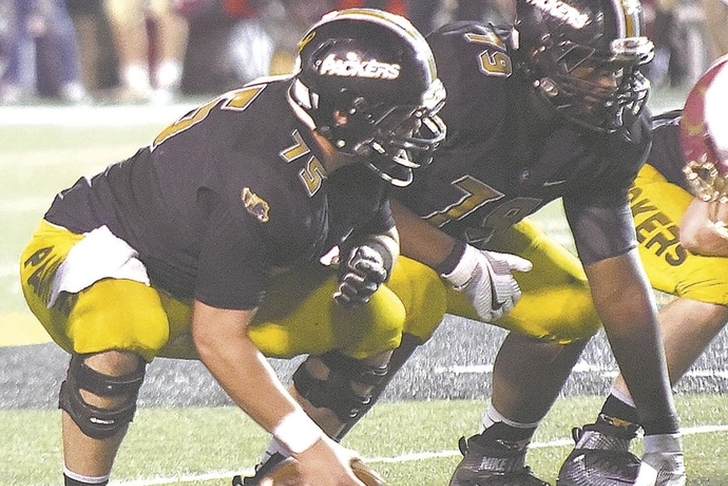 The Alabama Crimson Tide offered a scholarship to offensive lineman Kamaar Bell (Moultrie, GA) during his visit last week, and it appears that he'll be committing to the Tide very soon.

“I was very excited. I was shocked,” Bell told SEC Country about the offer. “I was on the phone with Nick Saban when he offered me. I don’t remember exactly what he said because I was so excited, but he just told me that I have an opportunity to play for the University of Alabama.”

Alabama was the first school to offer a scholarship to Bell, an under-the-radar prospect who is not rated in the 247sports Composite, but a number of other high-profile schools are involved in his recruitment including Florida State, Mississippi State, Ole Miss, and Oregon.

However, Bell said he told his parents that he already thinks he'll end up in Tuscaloosa.

“My parents are huge Alabama fans. I grew up an Alabama fan, too. I just felt very welcomed when I was there. I like how everyone treated me. I feel like Alabama is a good fit for me.”

The 6-foot-3, 330-pounder nearly committed on the spot but still has work to do academically. If that's the holdup, he will likely commit as soon as everything is in order.