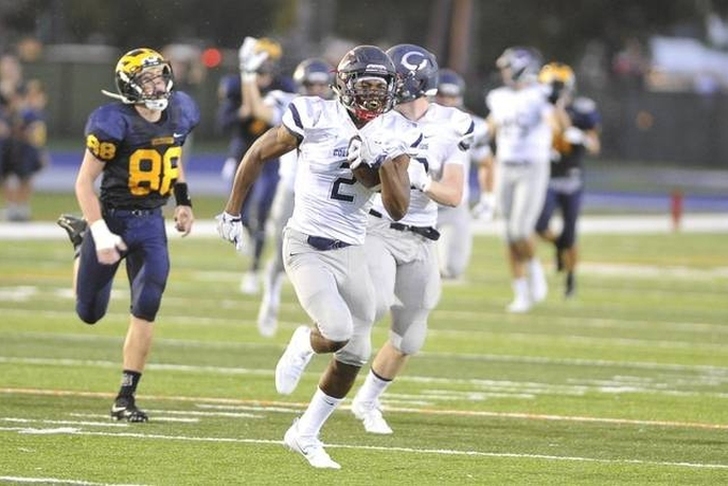 The Alabama Crimson Tide have a long layoff as they prepare for the Sugar bowl, and some that time is devoted to recruiting, which is important as several recruits that plan to enroll early are making their decisions in the coming days and weeks. That means there's plenty to get to around Alabama football recruiting. Here are all the latest Alabama recruiting news and rumors you need to know.

Alabama is likely to flip 4-star CB from Miami
Four-star cornerback Josh Jobe (Cheshire, CT) has been committed to Miami since June 2015, but the Tide have still be recruiting him very hard and have him waivering on that commitment. Head coach Nick Saban visited him on Tuesday.

"It was great," Jobe told BamaOnLine of the visit. "We keep it real with each other. My best opportunity at Bama is to start as a true freshman and be the best cornerback that ever came out of Bama."

Jobe will make an official visit to Tuscaloosa on Dec. 15 in order to fully see the academic side of the school. He does plan to make a commitment by the end of the month and said there's a "120 percent chance" he flips from Miami to Alabama.

3-star TE commits to Tide
While Jobe appears to be a commitment on the way, three-star tight end Michael Parter (Huntsville, AL) announced his pledge to Alabama on Twitter today.

God is so good. l’m excited to announce that I have committed to the University of Alabama!!! Thank you to all the coaches, family and friends that helped me get here. Roll Tide/p>— Michael Parker (@mwp_3) December 6, 2017

"He said they want me to run behind Emil for the next three to four years," Stepp said. "He said they're looking for a big, fast back like myself and that I'd do great in their offense. It's always a plus when you know someone like Emil is going there. The competition fires me up how they bring the best out of you. I feel like you're always getting better every day no matter what."