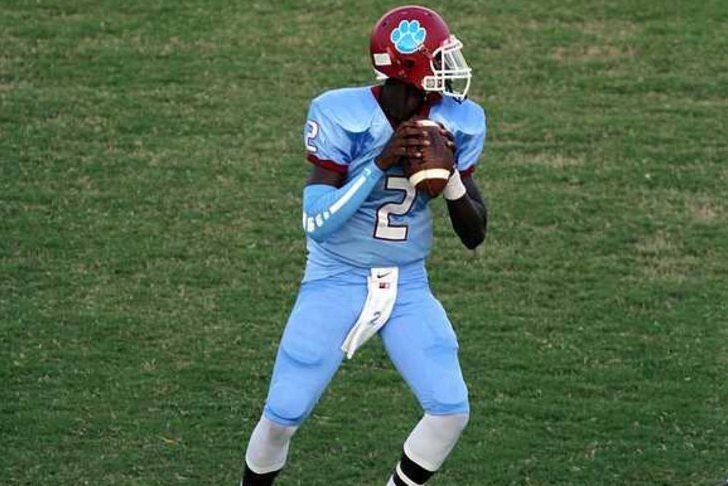 Four-star quarterback Jawon Pass visited the Alabama Crimson Tide yesterday, and head coach Nick Saban made it a point to spend as much time with him as possible.

"I hung out with coach Saban the whole time," Pass said. "I've never been with him that much. He's real cool. I can see myself playing for him."

Pass also spent time with coordinators Lane Kiffin and Kirby Smart, who talked up Alabama's success on the recruiting trail.

Pass plans to announce his college choice on Thursday at 4 p.m. at his high school's auditorium, with Alabama, Louisville, and Auburn serving as his finalists.

The four-star prospect is ranked as the nation's No. 3 dual-threat quarterback and the No. 9 prospect in Georgia in the 2016 class.