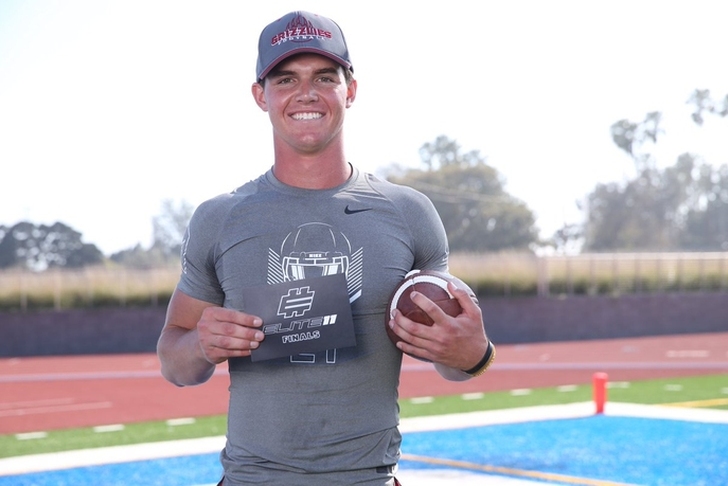 The Alabama Crimson Tide are looking to add a quarterback to their 2018 recruiting class, and four-star Jack Tuttle (San Marcos, CA) is one of their top targets.

However, Tuttle already committed to Utah in December, but there is hope for the Tide. According to Hank South of 247sports, there remains "real interest" between Tuttle and Alabama, leaving the opportunity open for a flip.

The 6-foot-4, 200-pounder was offered by the staff earlier this spring, a moment Tuttle told BamaOnLine he'd never forget.

Tuttle said earlier this spring he wasn't sure if there was anything that could be done to change his mind from Utah. And while that may still be the case, there is real interest between both parties as it stands.

“It’d definitely be one of the top schools I’d look at,” Tuttle said earlier this spring if he hypothetically decommitted from Utah.

For now, consider Tuttle a part of the quarterback conversation for the Crimson Tide.

Tuttle is ranked as the No. 8 quarterback and No. 162 overall prospect in the 2018 class, according to 247sports' Composite Rankings.