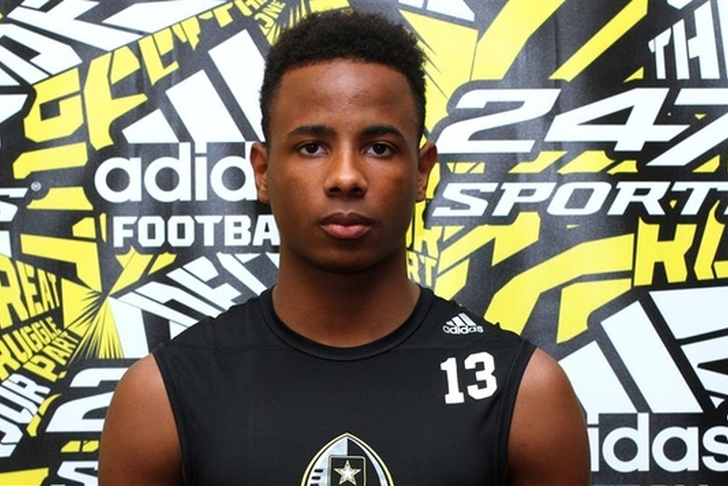 Most top Mississippi prep prospects tend to stay in-state and head to either Ole Miss or Mississippi State, but 2016 four-star cornerback Nigel Knott may be leaning towards bucking that trend.

Per Tim Watts of 247Sports, "the Tide leads for Knott's commitment less than a month away from his decision date,."

Knott is slated to make his decision on September 23rd.

Rated as the #5 cornerback and #44 overall player in the Class of 2016 by 247Sports' Composite Rankings system, Knott is slated to officially visit Oregon before his decision date. Rumor has it that he prefers a top out-of-state school, which bodes well for the Tide who reportedly value Knott as a cornerback on the level of the best defensive backs in the class.