Alabama Football Recruiting: New Commit Has "Bone To Pick" With Georgia, Wants To "Beat Them Badly" 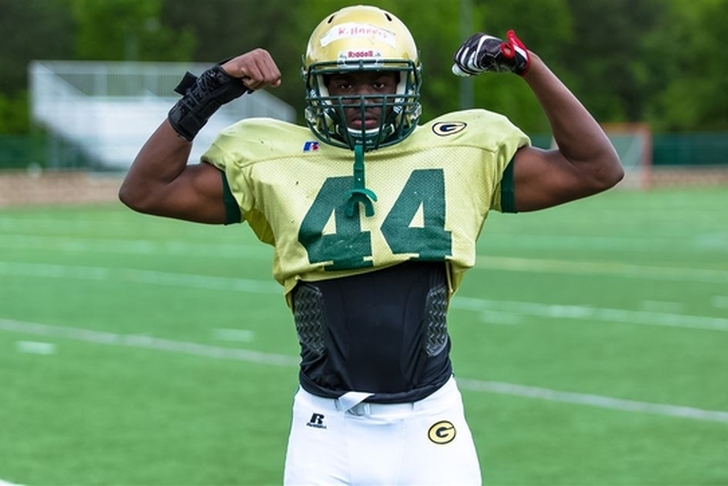 However, earlier in his commitment, Harris was dead set on signing with Georgia. He had received a verbal offer from the Bulldogs and was ready to commit back during his sophomore year but was not able to.

Why? Georgia wanted to evaluate him in person before formally extending an offer, and he was unable to attend UGA's camp, so the formal offer never came. After that, they were completely out of the mix, adding yet another layer to this budding rivalry.

“I want to beat them badly,” Harris told SEC Country. “They are going to feel me, for sure. I have a bone to pick with Georgia. I feel at peace with Alabama now, though. I really do. Alabama is getting a hard worker who is dedicated to learning the game, improving and just a team player. I want to be a coach on that field. I want to do what it takes to win.”

The 6-foot-4, 218-pounder is ranked as the No. 6 weak-side defensive end and No. 86 overall prospect in the country, according to the 247sports Composite.