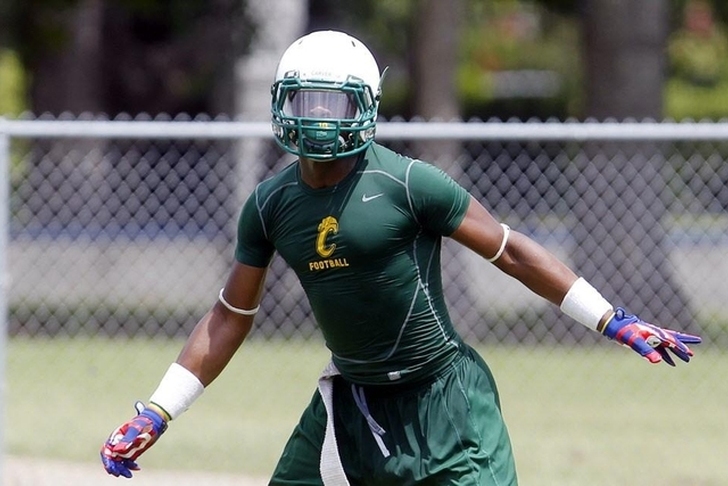 The Alabama Crimson Tide landed sought after five-star LB Lyndell Wilson in the class of 2016. However, what Alabama didn't know is that Wilson needs shoulder surgery.

Just found out my labrum was really torn today by Dr. Cain and it's been torned since the 10th grade. That should tell you some #Humbled

That Wilson managed to play through a torn labrum for several years at his level of play is actually rather impressive. Wilson will likely miss three to four months, the standard recovery time for a torn labrum.

Wilson was the No. 2 outside linebacker and No. 2 player from the state of Alabama. The five-star recruit was the No. 15 player in the nation for the class of 2016.